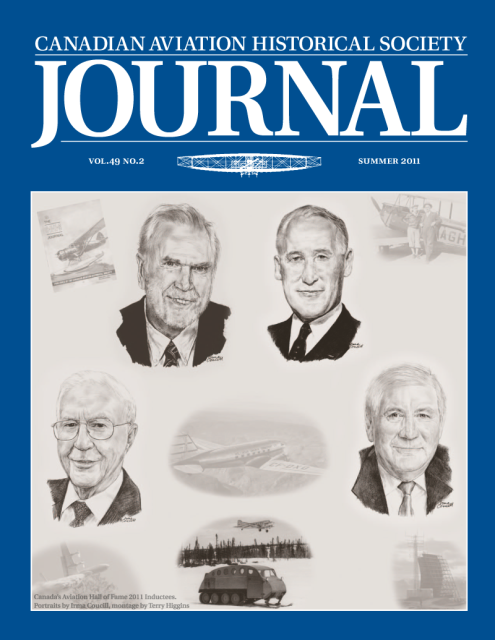 Weather Kites in Canada and Beyond.

In part 1 of his detailed feature on the subject, author Pierre Thiffault introduced the personalities and technology involved in making practical use of kites worldwide. The canadian aspect of this aviation history side road is presented here in Part 2.

John Chalmers provides a photo report on the gala event held at the Canadian Warplane Heritage Museum along with a background story on each of the new inductees.