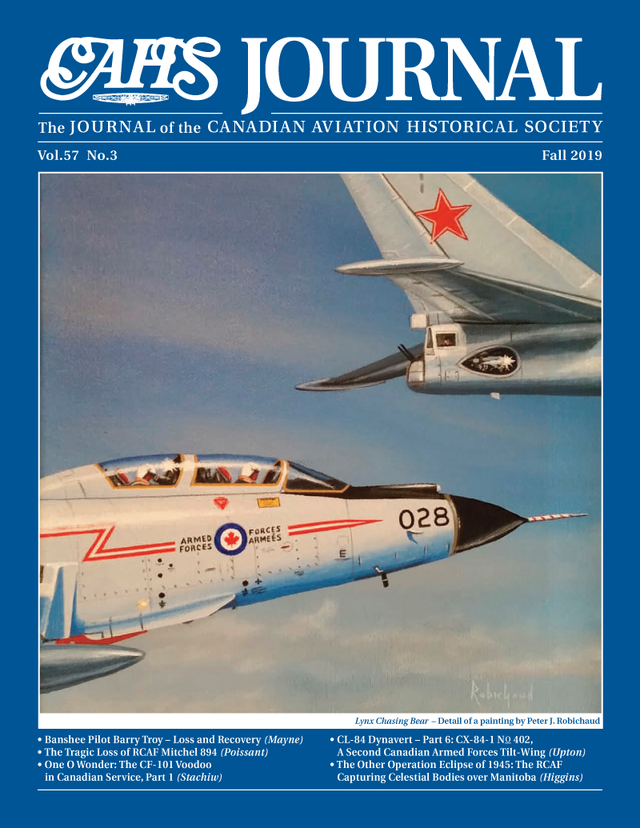 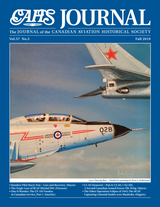 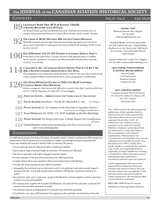 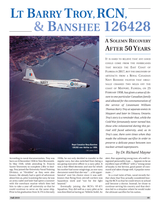 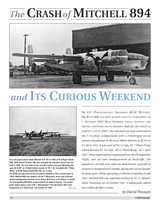 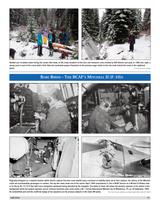 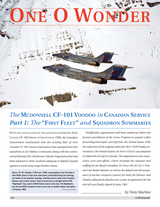 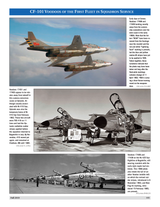 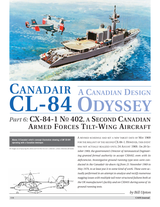 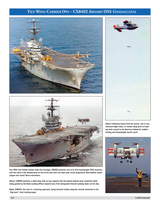 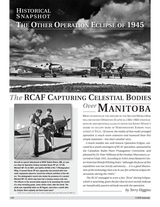 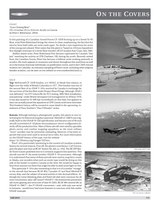 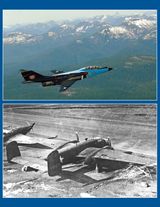 Dr. Richard Mayne provides an illustrated account of the discovery and recovery of artefacts that remained hidden in the waters off the Florida coast for nearly 5 decades.

The Crash of RCAF Mitchell 894 and Its Curious Weekend

Mitchell researcher and journalist David Poissant details the fatal loss of a rare RCAF photo survey Mitchell II. Its subsequent discovery and the RCAF handling of both events are also covered.

One O Wonder: The CF-101 Voodoo in Canadian Service, Part 1

In this first of a two-part series, a concise overview of the big interceptor’s Canadian Service and the squadrons concerned, are followed details of the first fleet of aircraft received. Tony Stachiw

This instalment of our exhaustive, serialized history of the CL-84 covers the second aircraft of the Canadian military contract and its use in various programmes. By Bill Upton.

Historical Snapshot: The Other Operation Eclipse of 1945 – The RCAF Capturing Celestial Bodies Over Manitoba.

Partial coverage of a little-known and difficult to research “extra duty” mission performed by No. 13 (Photo) Squadron on 9 July 1945. By Terry Higgins.

All feature articles are also available separately as digital PDF files (copy / paste any one of the article titles above into the site search in the main menu.) ​​