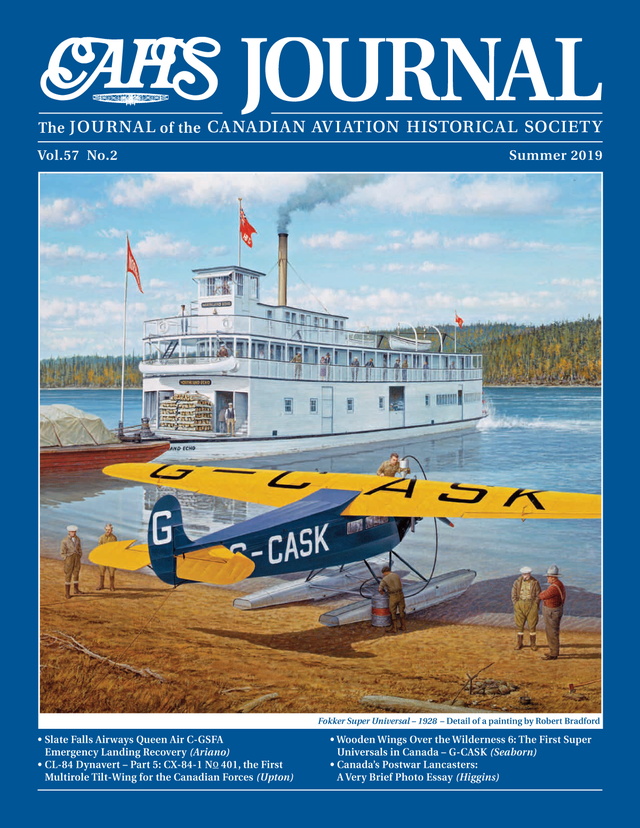 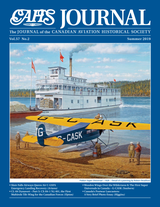 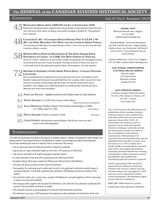 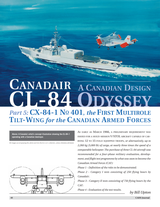 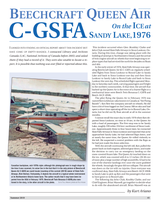 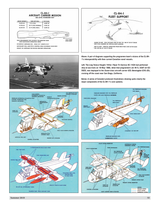 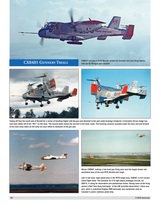 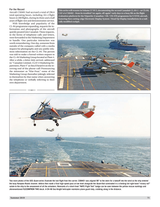 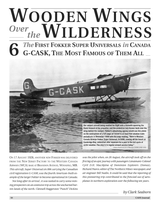 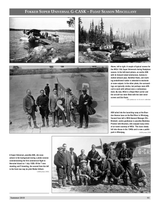 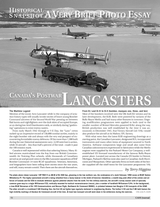 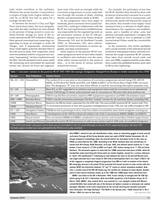 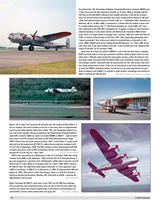 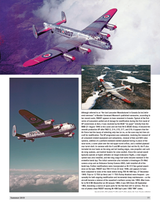 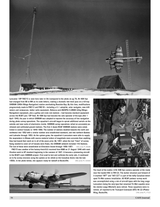 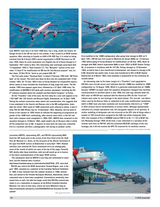 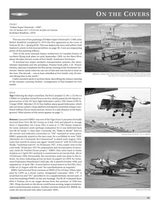 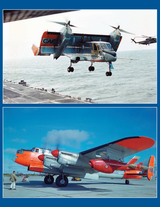 Beechcraft Queen Air C-GSFA On The Ice at Sandy Lake, 1976

This instalment of Bill Upton’s serialized history of the CL-84 covers the first aircraft of the Canadian military contract.

Wooden Wings Over the Wilderness 6: The First Fokker Super Universals in Canada – G-SASK, The Most Famous One of Them All.

Flown by “Punch” Dickins on an epic McKee Trophy-winning trip over unmapped terrain, and stranded for an entire winter during the MacAlpine search: in these and more, G-CASK made history that ultimately helped Fokker sell aeroplanes. By Clark Seaborn

All feature articles are also available separately as digital PDF files (copy / paste any one of the article titles above into the site search in the main menu.) ​​