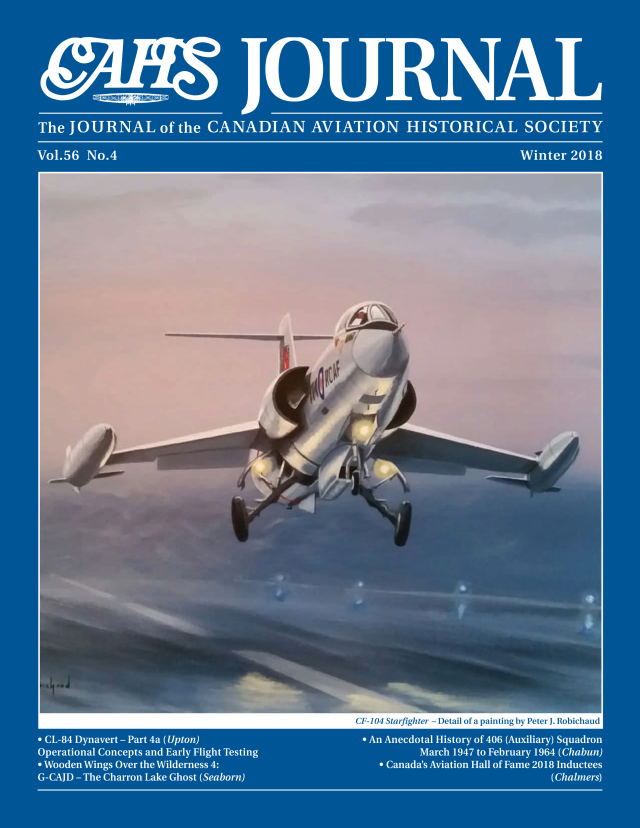 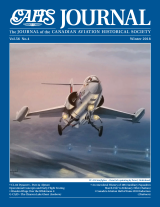 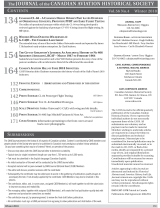 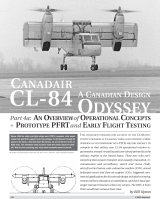 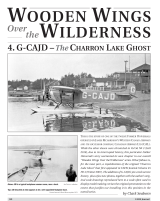 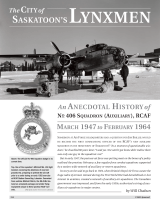 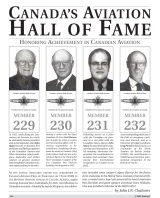 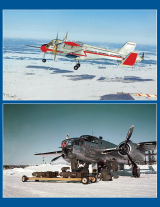 reviewed against the backdrop of prototype CF-VTO-X being cleared for flight testing. By

148: Wooden Wings Over the Wilderness 4: G-CAJD – The Charron Lake Ghost

postwar auxiliaries with an informative blend of the official and the anecdotal.