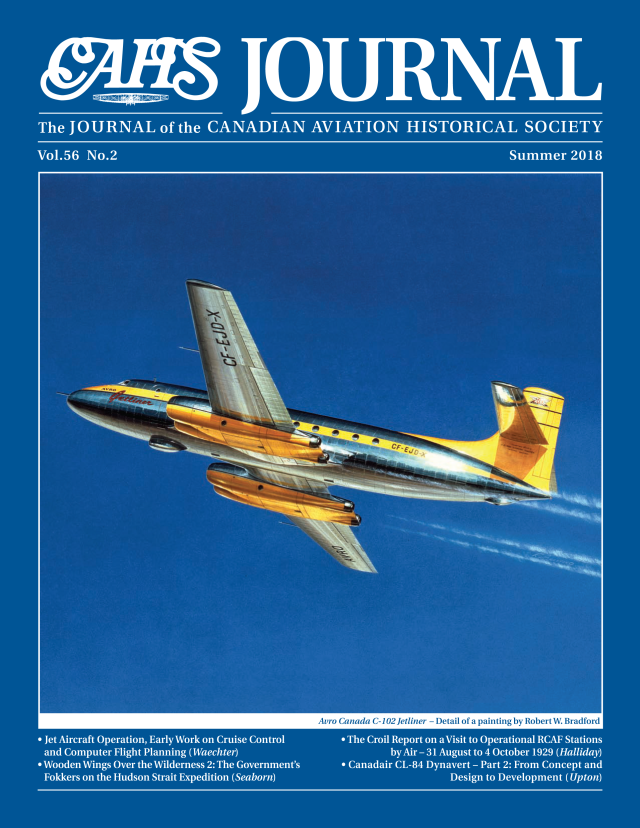 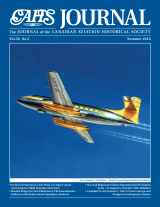 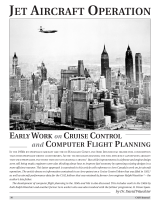 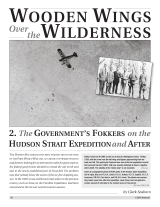 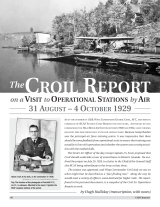 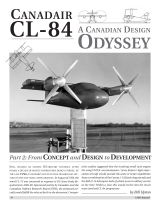 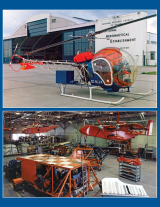 Based on his father’s work with Avro Canada, American Airlines, and Aero Performance

aviation moved first into the jet age and then the computer age.

56: Wooden Wings Over the Wilderness 2: The Government's Fokkers on the Hudson Strait Expedition and After

With focus on the aircraft involved, Clark Seaborn continues his chronicle of the woodenwinged

Fokker monoplanes. In this instance, those initially used by the RCAF on the

Hugh Halliday reproduces a period report by (then) Wing Commander George Croil, who

wrote it after a month-long fact-finding tour to RCAF stations in the north and west.

76: Canadair CL-84 – A Canadian Design Odyssey Part 2: From Concept and Design to Developement

potential US military contracts, Canadair narrows its focus for the new decade on a tiltwing