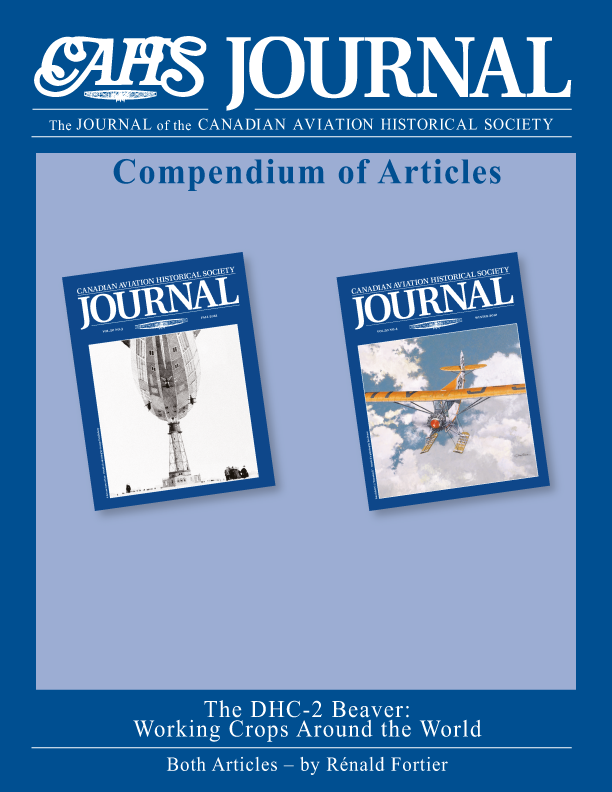 The DHC-2 Beaver: Working Crops Around the World

The DHC-2 Beaver: Working Crops Around the World – Part 2

Author Renald Fortier concludes his coverage of de Havilland Canada Beaver’s worldwide use as an agricultural aircraft in this, the second of two parts. Acquisitions by, and usage in Australia and India, as well as the development of the Agricultural Combination Model, are covered.

Neil Aird of www.DHC-2.com fills things out nicely with a photo essay on Agri-Beaver version-specific details.

A compendium of 2 serialized articles by Renald Fortier