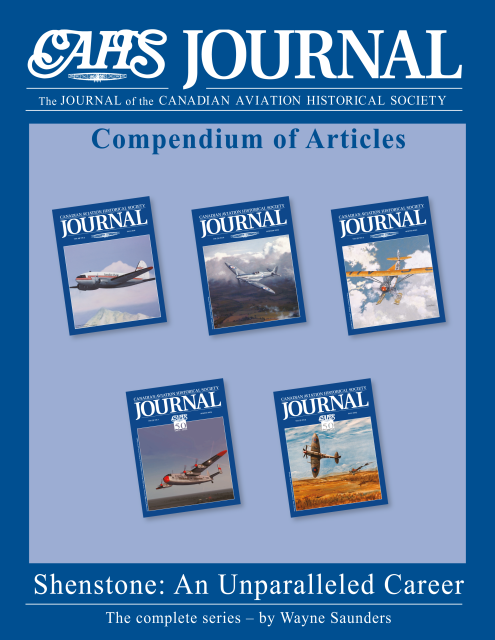 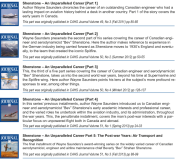 Author Wayne Saunders chronicles the career of an outstanding Canadian engineer who had a lasting impact on aviation history behind a desk in another country. Part 1 of the story covers the early years in Canada.

Wayne Saunders presenets the second part of his series covering the career of Canadian engineer and aerodynamicist “Bev” Shenstone. Here the author makes reference to experience in the German industry being carried forward as Shenstone moves to 1930’s England and eventually, to the team that created the iconic Spitfire.

This, the third of a five part series covering the career of Canadian engineer and aerodynamicist “Bev” Shenstone, takes us into the second world war years, beyond his time at Supermarine and the Spitfire wing. Here author Wayne Saunders points his lens at the subject’s more profound responses to war, among other things.

A compendium of 5 serialized articles by Wayne Saunders