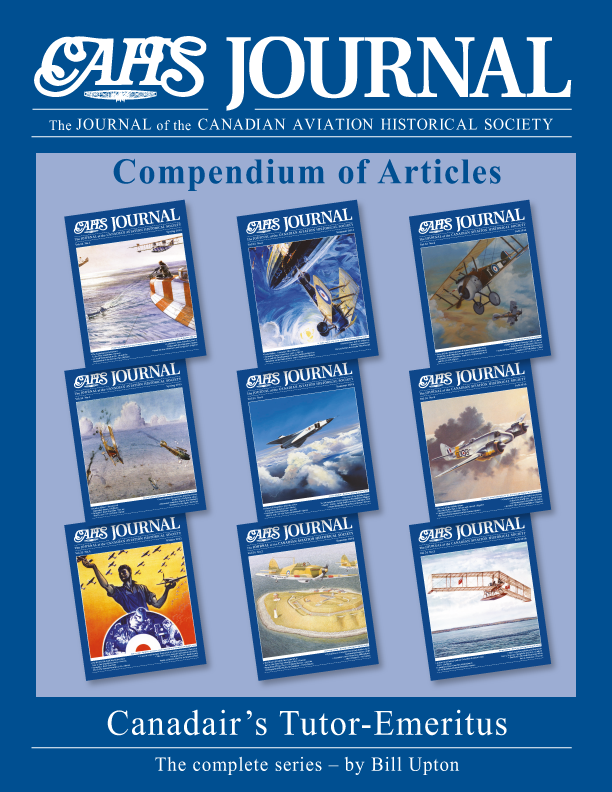 Bill Upton’s comprehensive history of the CL-41 continues with coverage of Prototype No. 2, which became the unique CL-41 Radar trainer for most of its active life.

This is the first of a short series of three addenda that will conclude Bill Upton’s exhaustive coverage of this iconic Canadian aircraft.

A 9-part series of articles By Bill Upton