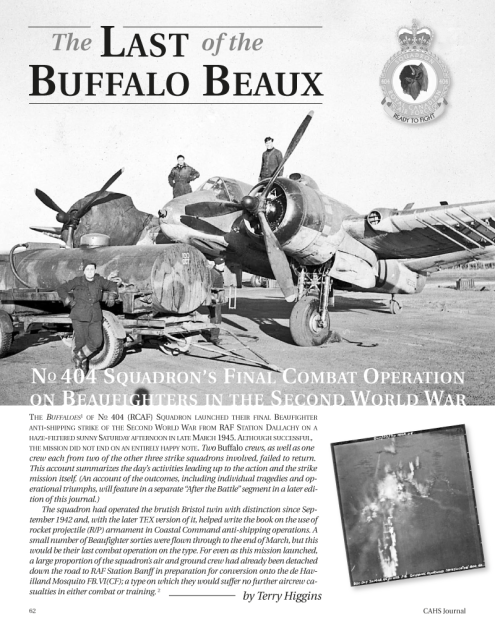 Can also be purchased in the Compendium LBB