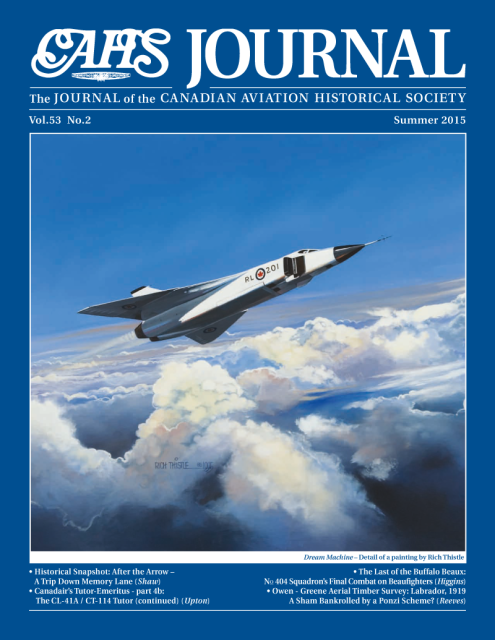 Historical Snapshot: After the Arrow: A Trip Down Memory Lane

S. Bernard Shaw takes us on a brief tour of the more quietly busy side of the Canadian aerospace industry in the wake of the Avro Arrow cancellation.

Alastair Reeves’ entertaining telling of a century-old tale of monumental pioneer effort in the forestry survey. Or was it? An analysis is also included.