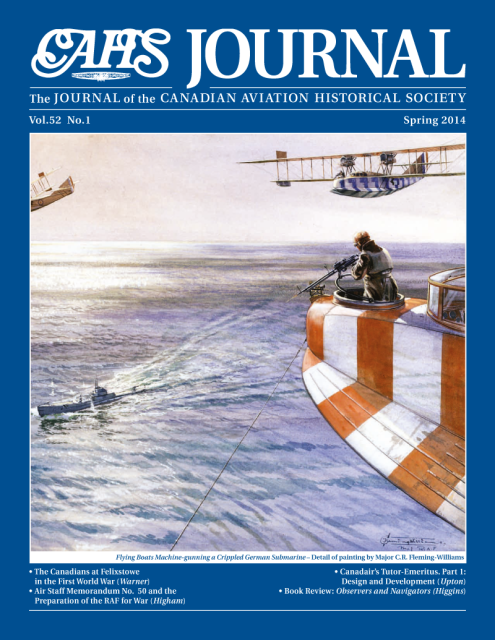 Air Staff Memorandum No. 50 and the Preparation of the RAF for War.

In this paper, Dr. Robin Higham contextualizes a long, drawn out process of opinion-shaping and decision-making that developed within the two interwar decades as british higher authority wrestled with interpretations of First World War precedents, and with budget-conscious projections of near future needs, in the shaping of air force doctrine and policy.