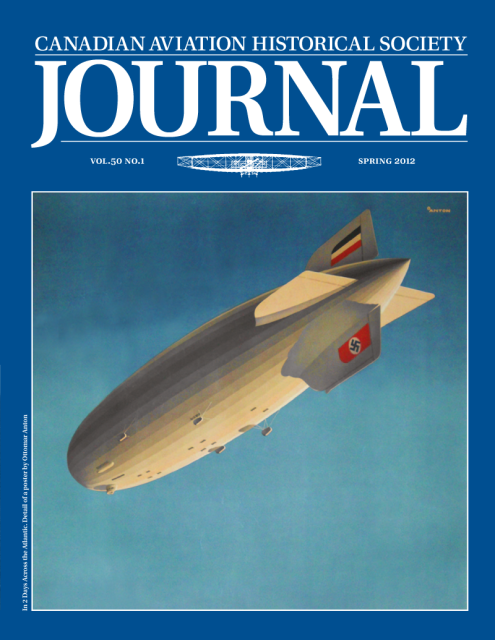 He was Just a Name in an Accident Report: Vic Gilbert – Putting right a Case of (Mostly) Mistaken Identity.

Author Alistair Reeves returns with an all too brief but nonetheless interesting career of OPAS Forest Observer A. Victor Gilbert.

Archaeology Professor Michael Deal presents an account of the airships witnessed by Newfoundlanders int he heady days of transoceanic aviation between the First and Second World Wars. The various encounters are detailed from the perspective of both the aviators and the island nation’s inhabitants.

A detailed account of what has been generally referred to as “the first Arctic rescue by helicopter” and the RCAF Canso crash that started it all. By Darrell Hillier.