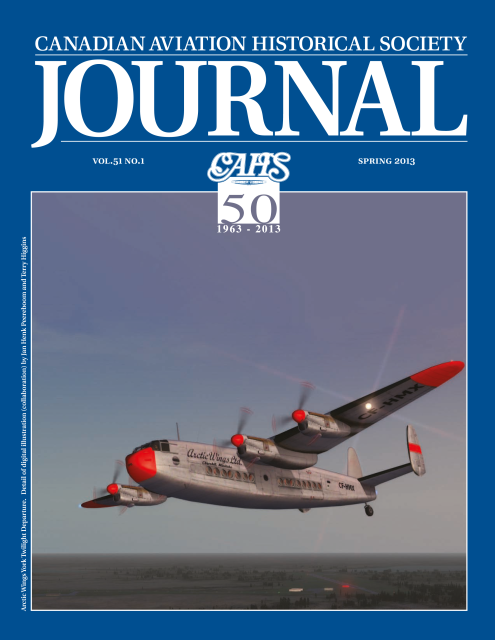 Avro Yorks in Canada and the Case of CF-HMX

After learning the story from one of the participants, author Richard Novossiltzeff put together a compact background on the aircraft type and how twelve of them ended up in the Canadian norht, an account of the crash of one, a salvage operation to recover its engines, its later condition, and its loose connection to the Canadian Warplane Heritage Museum’s Mynarski Lancaster.

A short photo essay from the files of Tony Jarvis

A compact overview of this aircraft type’s participation in Canadian aviation, including those manufactured on the Canadian Car & Foundry production line, its very brief RCAF career, and historical details of those flown as ‘warbirds’ on the Canadian Civil Aircraft Register. A few photos of CCF-built examples are included as well. By Ian M Macdonald.