David died at Sunnybrook Hospital in Toronto on January 14, at age 72, after a brief illness. He received heartfelt tributes, culminating in a very moving state funeral on Monday, for his many achievements. 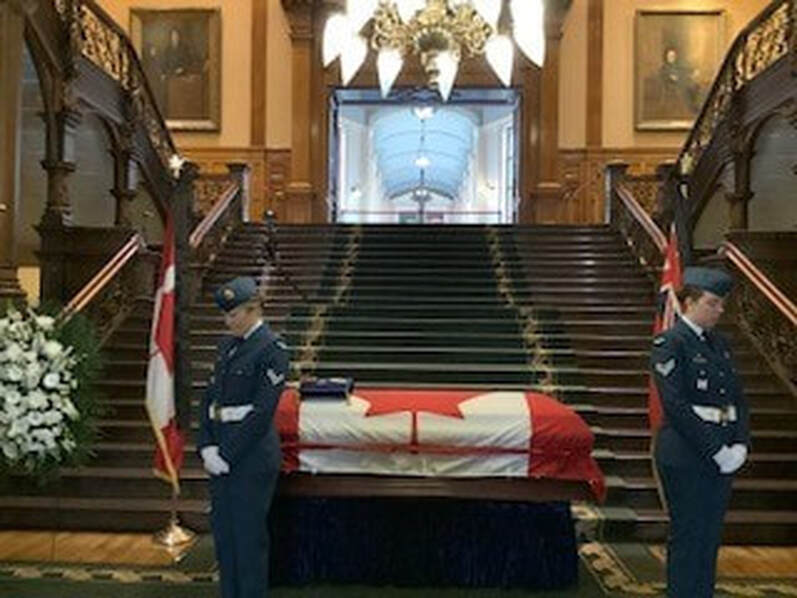 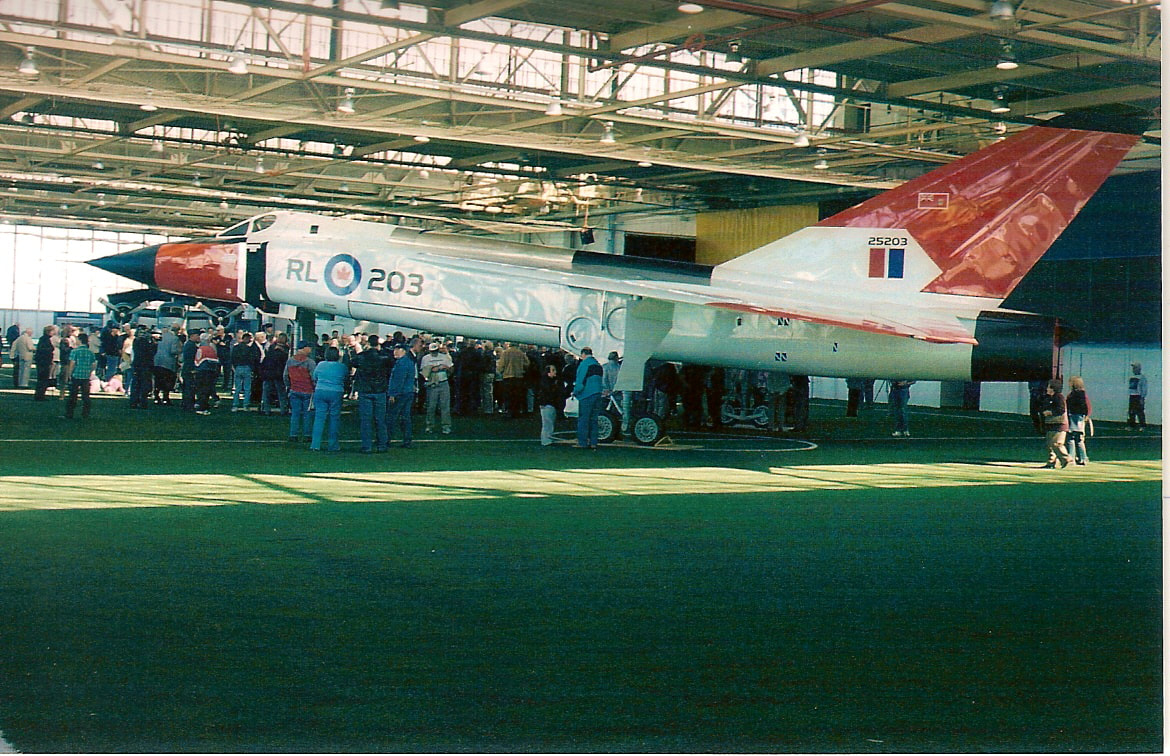 The Arrow replica as it was originally unveiled at Downsview in 2006 by the Toronto Aerospace Museum.
Notably, he provided important leadership for completion of the full-size replica of the Avro Arrow built by volunteers of what was then the Toronto Aerospace Museum (TAM). David boldly proposed construction of the replica at a 30th anniversary dinner and reunion of ex-Avro Canada employees and other aviation enthusiasts in March 1988.

At the time, David was a journalist specializing in science for CityTV Toronto.  He suggested the replica would provide a physical legacy for future generations to see and appreciate the technological capabilities of Canada’s successful aerospace industry.

I attended the event and well recall how the audience watched intently as David, who had polio as a child, made his way to the podium with determination. He received thunderous applause and the idea soon gained momentum with formation of a committee led by David.

By the summer of 1988, the non-profit Canadian Aerospace Heritage Foundation was established with David as the first president.  “Arrow fever”, as such, generated a tremendous all-volunteer effort culminating in the rollout of the impressive replica at Downsview in October 2006. 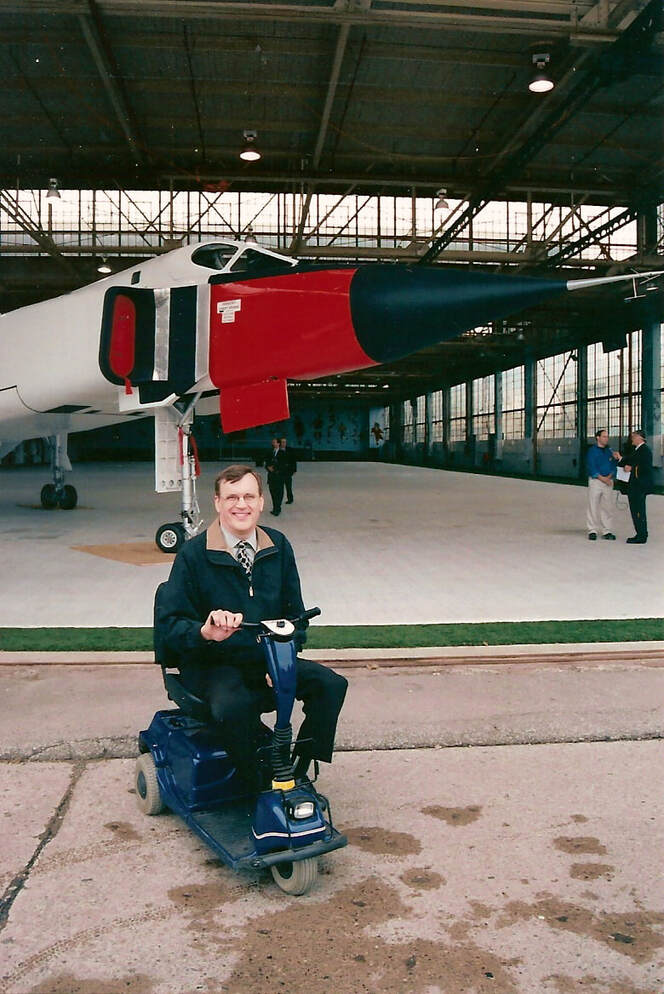 David Onley with the full-size replica of the Avro Arrow at Downsview after its completion in 2006.
Above is a photo that I took of David with the replica at Downsview shortly before its official unveiling.   His warm, down to earth personality always left a positive impression with everyone.

David became TAM’s patron when he was named Ontario’s 28th Lieutenant Governor in 2007, where he served with distinction for seven years.

David was passionate about NASA’s shuttle program and the Canadian Space Agency. In 1981, he wrote the best-selling novel Shuttle: A Shattering Novel of Disaster in Space.

The novel focused on a shattered spacecraft locked in a fatal orbit, with the crew running a desperate race against time as mission control mounted a last ditch rescue attempt. It was nominated by the Periodical Distributors of Canada as the book of the year.

The Arrow replica, and the rest of the TAM collection, is now stored and protected at the Canadian Air and Space Conservancy at Edenvale airport about 90 miles north of Toronto.

David will be greatly missed.  CAHS extends our deepest sympathies and our wishes for “blue skies” to David’s family on his passing.
Click Here to return to the articles page.